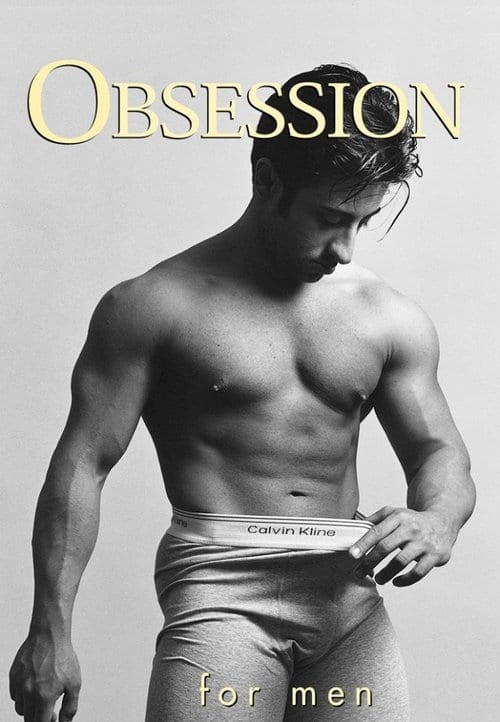 Then again, why should fascists have the best boots?

Historically, the Left, in postwar America, has sneered at fashion as frivolous, fatuous, and irredeemably bourgeois, embracing body hair, B.O., Salvation Army schmatte-wear, and a determined frumpiness as tokens of anti-establishment authenticity, clenched-fist solidarity with the working class, and conscientious objection to the Beauty Myth propagated by women’s magazines, Mad men, and Hollywood. (Think of John Lennon in his U.S. Army jacket, at the height of his rumpled, power-to-the-people earnestness; now think of John cutting the dash in a mod suit and fur jacket at the opening of Apple Tailoring in London, 1968. Think of Bob Dylan in dustbowl-Oakie drag; now think of Bob in his Don’t Look Back days, licensed to kill in skinny jeans, Italian boots, and dark sunglasses. The prosecution rests.)

To this day, my leftish friends of a certain age define fashion as any investment in appearance whatsoever, and view it with deep suspicion as clear evidence of counterrevolutionary tendencies.