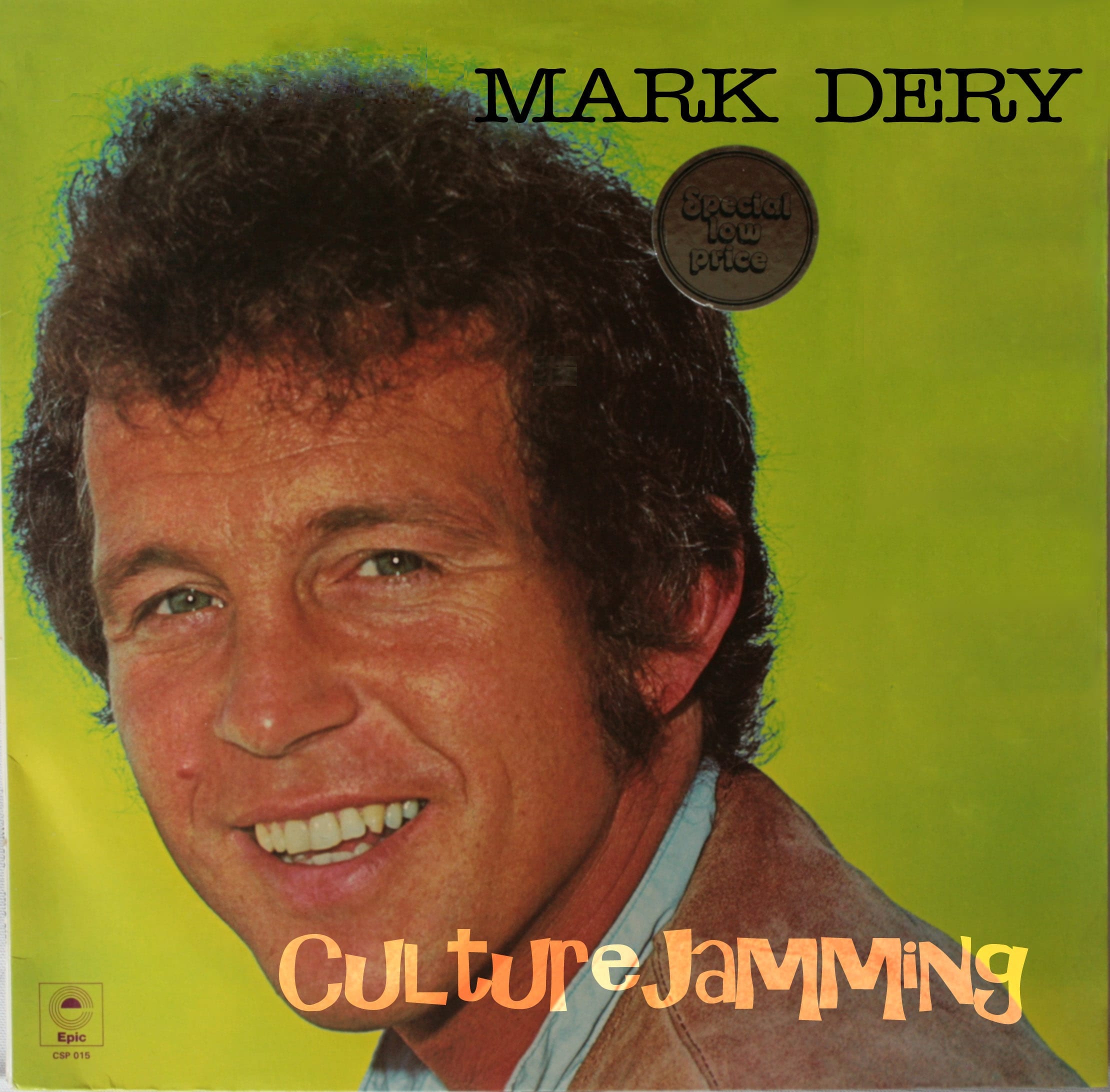 It’s Raining Links! Round Up of Bad Thoughts Reviews

Live, on the Brian Lehrer Show (WNYC, NPR affiliate, NYC). If I look a little tipsy, it’s because I’m drunk on the power of the elite liberal media, subliminally fondling the American unconscious with the long, sticky tendrils of my socialist thought.

My latest, the essay collection I Must Not Think Bad Thoughts: Drive-by Essays on American Dread, American Dreams, is turning out to be The Little Buzz Engine That Could.

Here’s a collection, in no particular order, of links to recent reviews and interviews.

Mark Dery’s essay collection I Must Not Think Bad Thoughts is brilliant. I am too stupid with soul-delay to articulate how.

(Hive Mind: If you know what “soul delay” is, enlighten me via Twitter @markdery.)

With the eviscerating Pyrotechnic Insanitarium: American Culture on the Brink, [Dery] carved out a new identity for himself as the psychopathologist of the American unconscious. Following all too slowly on its heels, I Must Not Think Bad Thoughts takes us beyond the brink into the maw of something distastefully uncanny, something so horribly real that it can’t possibly exist. CGI cinema certainly has a lot to answer for. … Collecting [these essays] into a single volume concentrates the intensity of the trip we are about to take, rather like pumping up the juice on the electric chair, or getting medieval on the plunger of a lethal injection.

Inspector Magritte is on the Case

“Pipe Dreams: The Curious Case of Rene Magritte,” the latest in my ongoing series, “Self-Help for Surrealists,” is live at Thought Catalog. Teaser: The method Magritte used to solve his […]

So I was at MoMA, having just seen Magritte and, at the Morgan, Poe, when I stumbled on the Isa Genzken retrospective, a reeking midden of craptastic art-school self-indulgence. My […]

The Taxidermy of Memory: “Castle of the Living Dead”