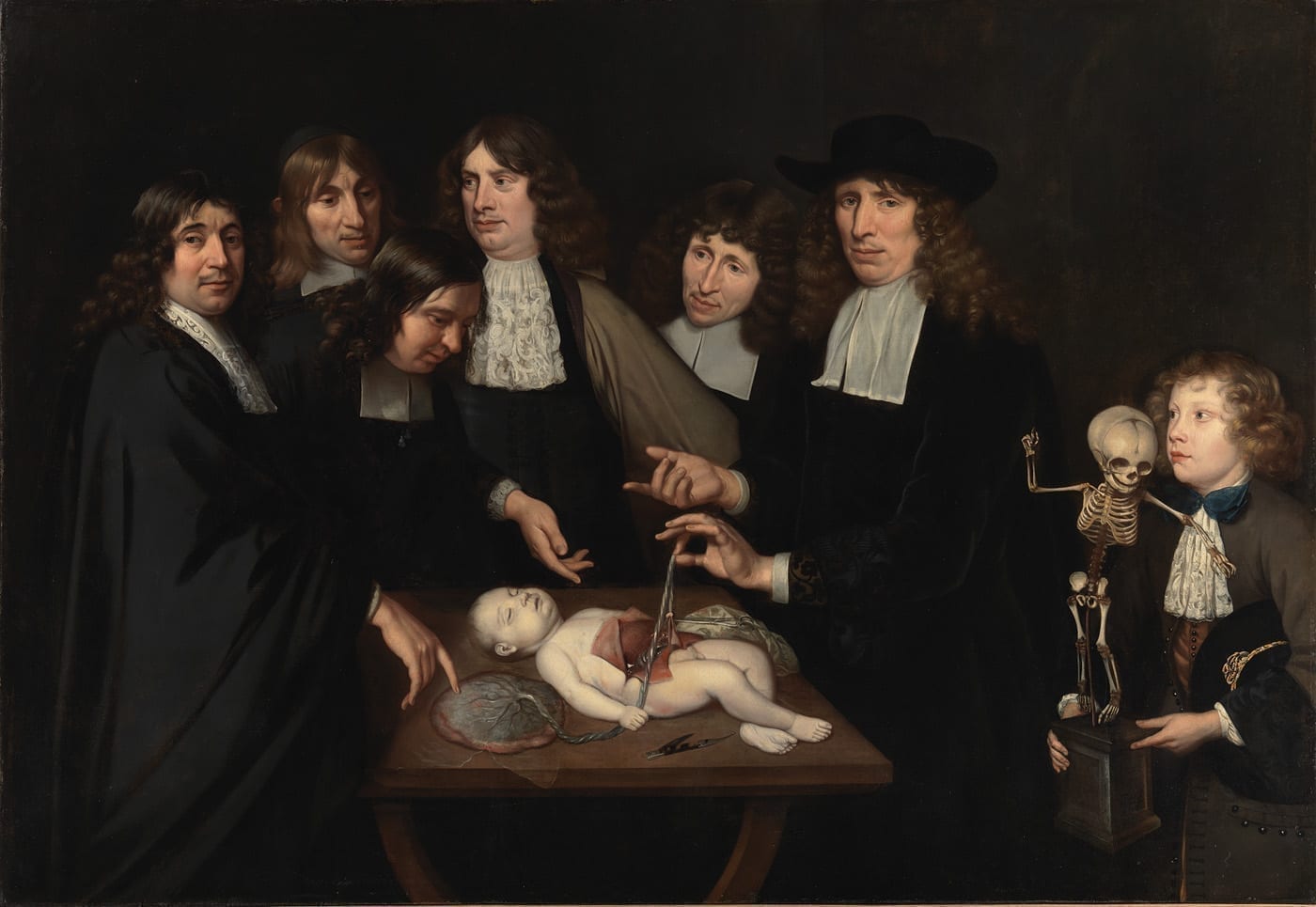 Live, from the Cancer Ward!

I’ll be lecturing on “Metaphor as Illness” at the School of Visual Arts this Sunday, at 1:30 P.M., in a double-header with media theorist McKenzie Wark.

Executive Summary: A personal essay—live, from the cancer ward!—that is simultaneously a philosophical investigation into the ways in which disease widens the Cartesian chasm, untethering our thought balloons from the Body in Pain.

During my recent hospitalization for a medical emergency—an unexpected vacation in hell, during which I had boundless hours to muse about Illness as Metaphor and The Body in Pain—I conceived the essay in question, an essay that simply had to be written, as a meditation on language, embodiment, language as embodiment, and the ontologically dislocating experience of being a patient. Drawing on my five-year tour of duty through ER’s, OR’s, and hospital wards as a cancer patient, the lecture in question combines a cultural criticism reminiscent of Sontag’s Illness as Metaphor with the mordant humor of Christopher Hitchens’s recent reports on his battle with the Big C. It’s a philosophical inquiry into the existential black comedy of being a patient—Burton’s Melancholy of Anatomy, reimagined as an episode of the cynical medical drama House.

It’s also one of the best things I’ve ever written—a closely observed, unsparingly honest, emotionally raw self-anatomization that manages, even so, to be philosophically probing, I think.